Positioning itself as a party with a difference, the Aam Aadmi Party (AAP) has been working with a determined approach in Gujarat, targeting both the ruling BJP and the Opposition Congress.

Caught between the development-centric legacy of the BJP on one hand and the fading fortunes of the Congress party on the other, the AAP wants to define itself as the party with a fresh approach.

In the previous Assembly election, the Congress did well in the rural areas while urban voters were more aligned with the BJP. For the saffron party, securing power in Gujarat is also a matter of prestige as the State is the home turf of Prime Minister Narendra Modi and Union Home Minister Amit Shah.

The AAP claims it has sensed a steady decline in urban support for the BJP and that a vast majority are looking at an alternate model of governance. The party is generating a lot of social media buzz through its socio-economic schemes in Delhi and Punjab. It also says the BJP's Hindutva agenda has lost its charm. “The term Hindutva has now become totally worn out and is a cliche in the State. People want development, quality of life, education for their children, and medical care, which the current government has failed to offer,” said AAP’s State convener Gopal Italia.

After the AAP's 'Delhi Model', with its focus on education, health and free electricity, gave it a significant boost in Punjab elections, it is hoping to replicate the magic in Gujarat too. While the task looks onerous on paper, the nascent political outfit is counting on 'sweetening the deal' for voters with its poll promises and the anti-incumbency factor, given that the BJP has ruled the State since 1995. Like in the national capital, the AAP is also meticulously cultivating an image that the common man would identify with. 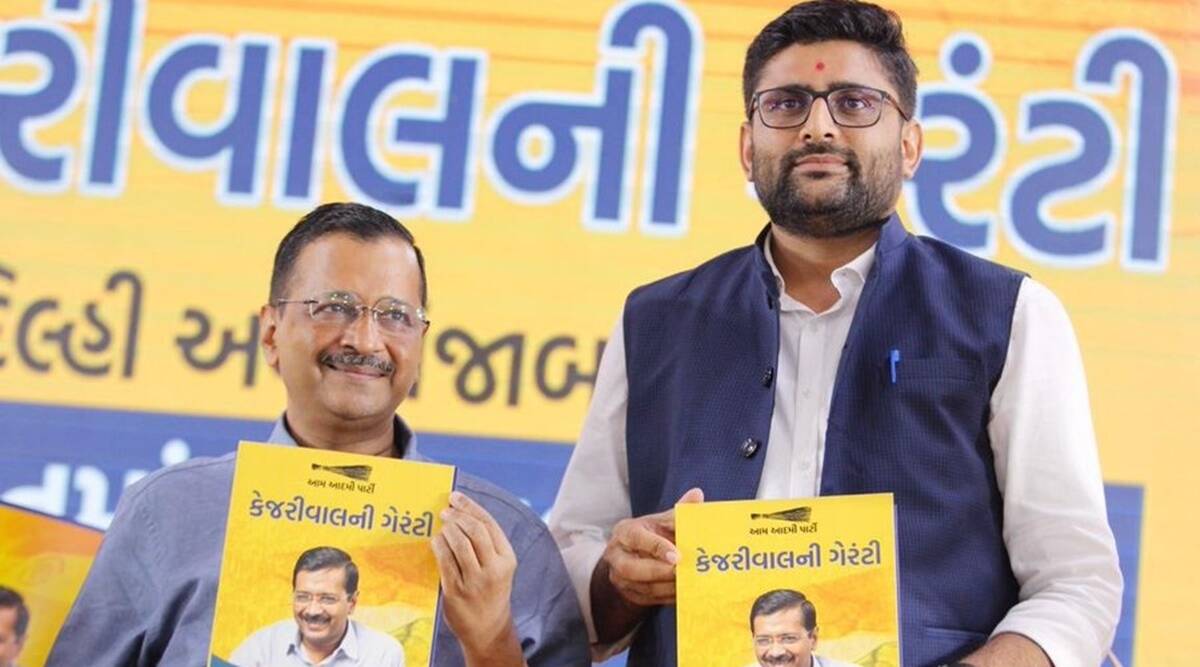 AAP to get >= 25 seats in Gujarat Elections?