Eyeing to repeat its government in the hill state of Himachal Pradesh, the ruling Bhartiya Janta Party (BJP) is seen aggressively working with micro-level planning in an attempt to reach the voters through its various wings at the booth level in the run-up to the Assembly election, due later this year.

PM Narendra Modi said on Saturday that the people of Himachal Pradesh, particularly the youth, have made up their mind to return the BJP government in the state. He said this during his virtual address as bad weather conditions led to last-minute cancellation of his visit to Mandi in the state.

"The people of this country are understanding the benefits of a stable government. Earlier, every five year the governments would change. But the people of Uttarakhand and UP changed this thought and voted BJP to power for second terms," he said.

"Political stability in India has led many people to want to engage with the country. HP is well-positioned to take advantage of this."

Listing the benefits of a double-engine government in the state and at the Centre, he said, "We've allocated Rs 14,000 crore for highways in HP. We've brought the facility of ropeway. We've approved the proposal to add the Hatti community in the list of STs."

The latter decision, he said, would provide opportunities to people in the trans-Giri region of Sirmaur. He said HP is on its way to become a global pharma hub as it's also one of the few states where drug bulk parks and medical device parks are coming up.

For the successful management of the upcoming general elections, the BJP has also constituted 18 departments, which include retired government employees, ex-servicemen, ex-army personnel, businessmen, agriculturist, and economists among others. 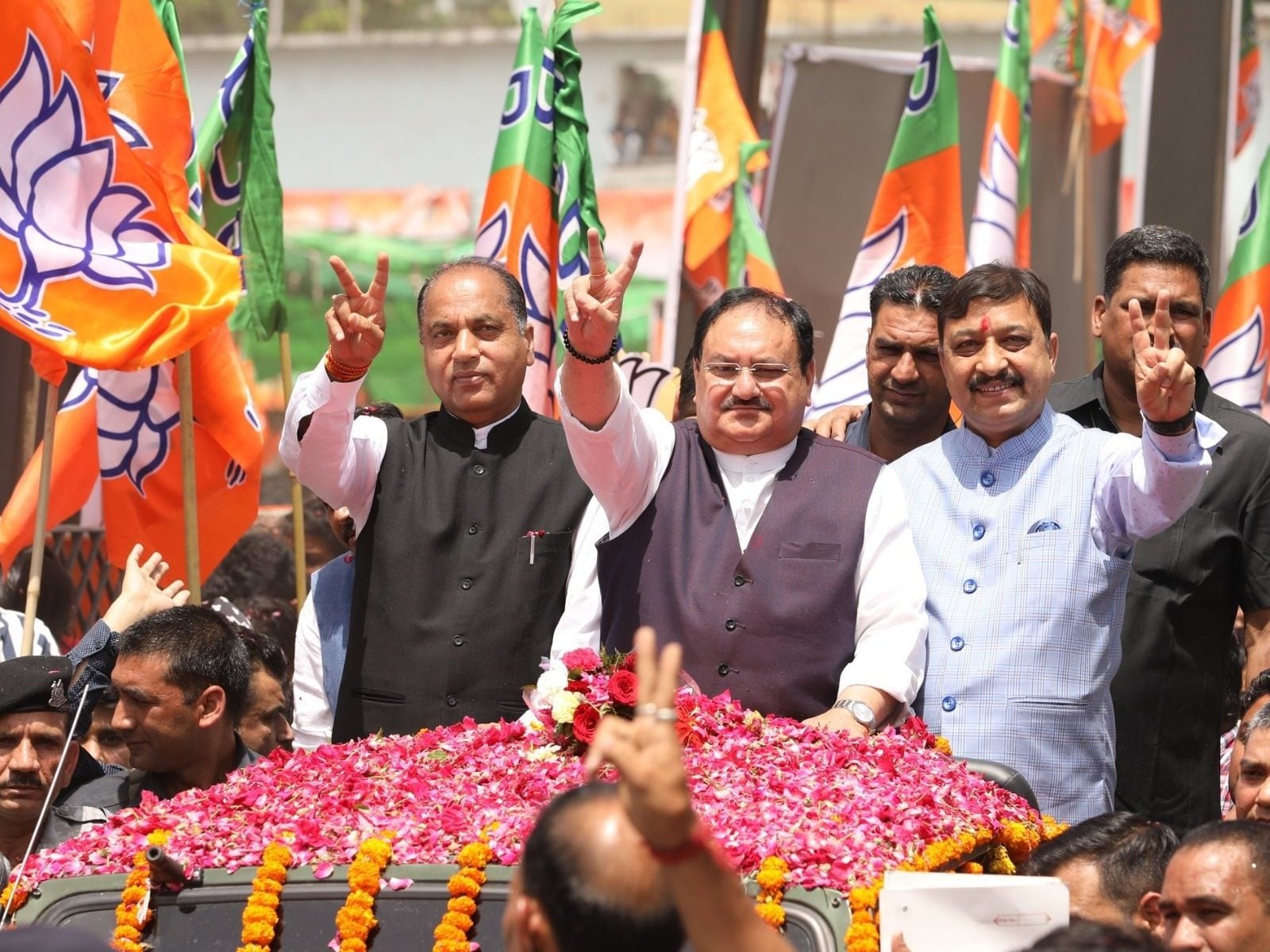