On the instructions of Prime Minister Narendra Modi, BJP leadership has formed a high-level team for the preparations for the 2024 Lok Sabha elections. Five prominent leaders have been given a place in the team, which means the BJP will be seen using the power of five in the upcoming Lok Sabha elections.

The team will prepare a roadmap for the Lok Sabha elections in 2024. The elections will start in the entire country only on the roadmap made by this team and according to the feedback received, the party will go among the general public.

The most important thing about this team is that apart from the Central leaders, only one leader from outside i.e. UP CM Yogi Adityanath has been given a slot. Through this, BJP has given a clear indication that whatever news comes about the tussle regarding BJP leadership and UP CM are only rumours.

The first meeting of the team took place on Tuesday at the residence of BJP President JP Nadda in Delhi. The meeting lasted for about two and a half hours and it is believed that the strategy for the upcoming Lok Sabha elections was discussed in this first meeting.

Along with this, a discussion was also held on getting the right feedback and on the basis of that feedback, a roadmap can be prepared. Not only this, there was talk of bringing it into the roadmap focusing on the schemes being run for every section of the society, especially Dalits and backward as well as tribals. 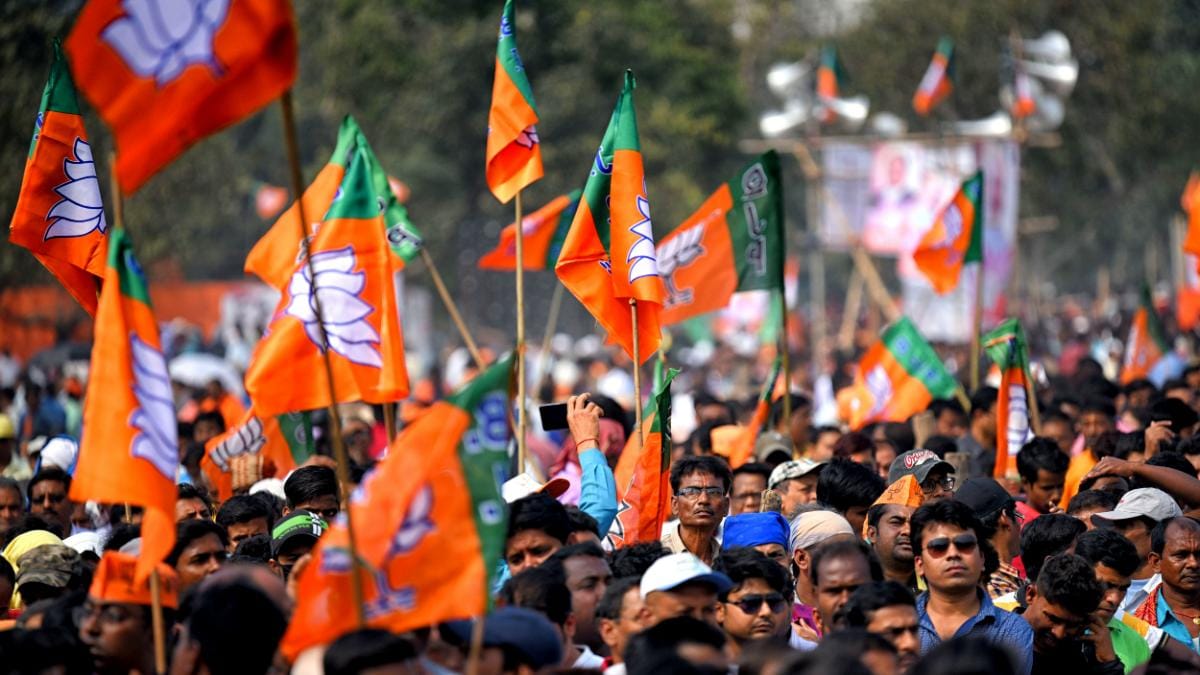 BJP to win the 2024 Elections with a majority?

If Bharatiya Janata Party wins the 2024 Indian general Elections with a clear majority, the market resolves to Yes, else to No. Seats won by alliance parties will not be counted. If the Elections are postponed, event start/end details will be changed.